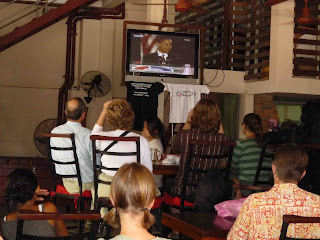 Americans and supporters spent the morning watching the election results at the Warehouse pub (my neighbour here in Siem Reap). Here they are watching Obama's victory speech. Why am I interested? Because it is everyone's business who becomes the leader of the most powerful nation in the world. Personally I am impressed. It says a lot about the American public and the USA. As John McCain said in his very generous concession speech "Americans are not afraid of history; Americans make history." (Contrast this with "The people have spoken—the bastards." --Dick Tuck's concession speech following his loss in the 1966 California State Senate election!)

The pressure on Obama will be immense. Let us not forget when Margaret Thatcher won the general elections in the UK in 1983, people said it was a milestone for a woman to become British Prime Minister. Well, she screwed up to such an extent that I think she's ruined it for other women candidates in the UK. If Obama fails to deliver, it'll be a long time coming for another black president in the US. Obama is nothing like Thatcher though, and I'm positive. (I'm actually wearing blue today...) 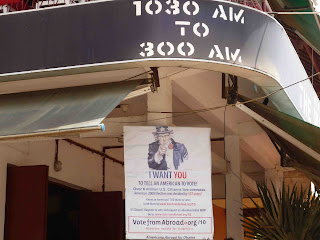 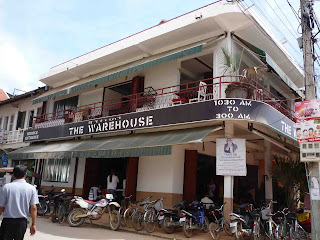 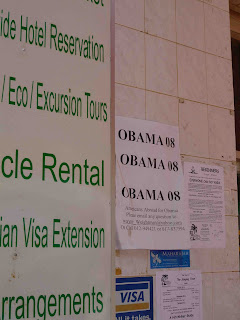